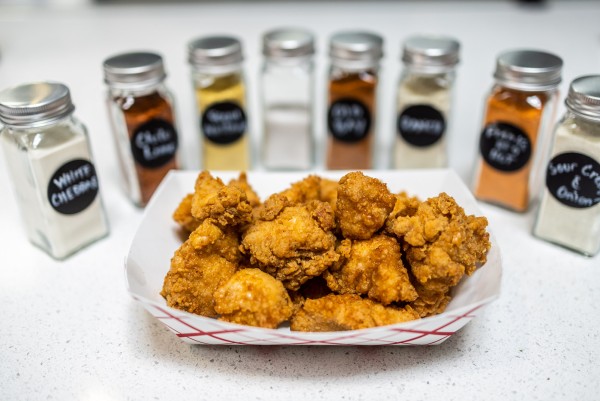 Philadelphia, Pennsylvania, USA – Soko Bag is a small family-owned and operated restaurant focusing on South Korean takeaway food. The restaurant specializes in scrumptious double-fried chicken and also Korean fusion foods that are actually a blend of Korean and American cuisine. The fusion items on the menu resonate with the local Philly crowd, such as Bulgogi Cheesesteaks.

Soko Bag also offers some delicious and traditional Korean staples, including Mandu (Korean dumplings), Hotteok (Korean cinnamon pancakes), and others. The Korean restaurant presents savory food for both the Korean and the local Philly crowds in the area. Those folks who grew up with a specific cuisine and now live at a distance often crave the food from their homeland. Soko Bag hopes to fulfil that void. The mouth-watering meals at the restaurant work as a crowd puller.

Soko Bag presents authentic South Korean food with a bit of American culture infused into the menu. The restaurant offers assorted portion sizes of Korean fried chicken, with a variety of sauces and seasonings. Soko Bag incites the taste buds with the most traditional Korean sauce known as tteokbokki along with unique dry powder seasonings. The restaurant also offers K-Pops and a few specialty drinks popular in Korea.

While talking about how it all started, J.H Chang, the founder of Soko Bag said, “It was done due to the perfect mix of love of culture and love of food. That is what first motivated us to open a Korean fried chicken restaurant in Philadelphia and the surrounding suburbs. We wanted to bring some of the culture and cuisine of South Korea to the States in a new & exciting way for people to enjoy quick and easy takeaway chicken.”