Since the live gala show, the MetaPlayers Premiere Party in April things sped up around the house of MetaPlayersGG – the bridge between eSports and the crypto world. The central HUB of their gaming ecosystem, the long-anticipated metaplayers.gg website was released recently. How does it connect their esports tournament organizing platform, their diverse partnership program, and official cryptocurrency, the FPS token? And even more importantly, what lies planned ahead of MetaPlayersGG? 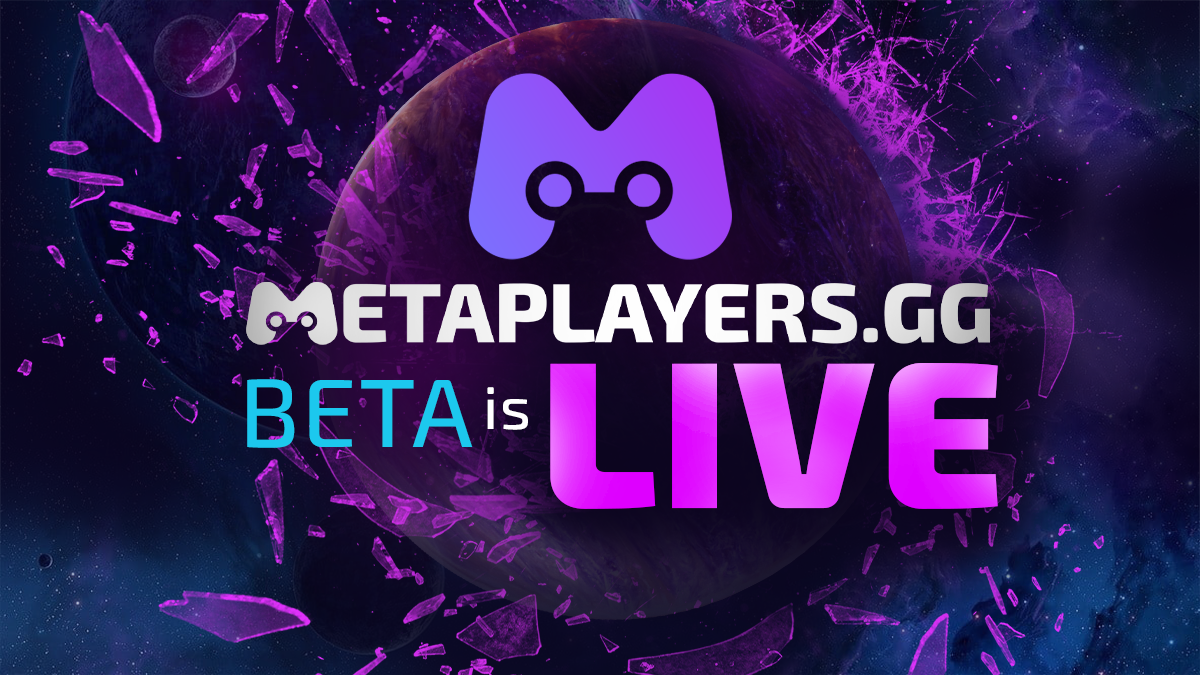 The central HUB of all of MetaPlayers

The team of MetaPlayers worked tirelessly in the last months to release the FPS token website, create communities in 9 different countries and to build the brand new platform. metaplayers.gg connects all aspects of the MetaPlayers Universe: gaming, partnership and sponsorship opportunities, cryptocurrency integration, NFT marketplace, and the new referral feature. Different sections of the website will be for audiences with different interests; mainly for gamers, eSports industry participants, and networkers.

The entirely redesigned profile page is going to be the second home of every gamer. It’s totally customizable with visuals, social links and personal details. This is where players connect their gaming accounts so they can track their own performance and showcase statistics for fellow MetaPlayers users. Connecting gaming accounts is also crucial for participating in gaming tournaments. Quests are unique features from MetaPlayers creating an opportunity for users to level up their profile and collect rewards by completing diverse tasks. The nature of Quests will be diverse – social tasks, gaming challenges, or special events from brands of the MetaPlayers ecosystem will all be crucial for advancing.  Two of the most important collectibles of the MetaPlayers Universe, MetaGold and M-ergy are among the early rewards. MetaGold is the in-platform currency of MetaPlayersGG and Esportmanager, it’s the base of revenue accounting. It simplifies internal transactions, it’s secure, and does not require any additional fees. M-ergy is the main collectible of the MetaPlayers Universe, it’s the base of the Meta Solar ranking system and can be used to purchase Fleet Ranks or special tournament tickets. Fleet Ranks are monthly subscriptions offering benefits for both gamers and MetaBuilders (referees).

The MetaPlayers Gaming section is an upgraded interface, connected with EsportManager. Besides a tournament page where you users join, or later create tournaments, they can filter the gaming content of MPGG by games listing all the tournaments, teams, content creators and streams featured on the site. The actual tournament pages with brackets, rules, are participants are still located at esportmanager.com.

FOR THE ESPORTS INDUSTRY

The business partners of MetaPlayers will have different options to showcase their tournaments, best moments, and many more on their profiles. As on any social site, they can create posts with text and media that can be seen on their profile and in the Feed, where currently only org profiles can post. For further explanation on how the MetaPlayers Universe builds up and how sponsorship works, head over to the Partnership and Sponsorship pages!

This is only the beginning. One of the MetaPlayers flagship features, the Challenge – players can bet against each other – will go live at the end of October, celebrating it with a $10,000 tournament in November. On top of this, a multi-step referral system with passive and active income opportunities, and total EsportManager (the tournament organizing platform) UX redesign is scheduled by the end of this month. In late December, $FPS will be listed on the first CEX opening the possibility of staking. As a crown jewel for 2022, and starting milestone for 2023 the team will hold their second Premiere Party, a spectacular live show announcing their plans for the year and kicking off the second phase of the MetaBuilder referral program.