Prince Of Kinshasa Inspired By Bollywood To African Cinema 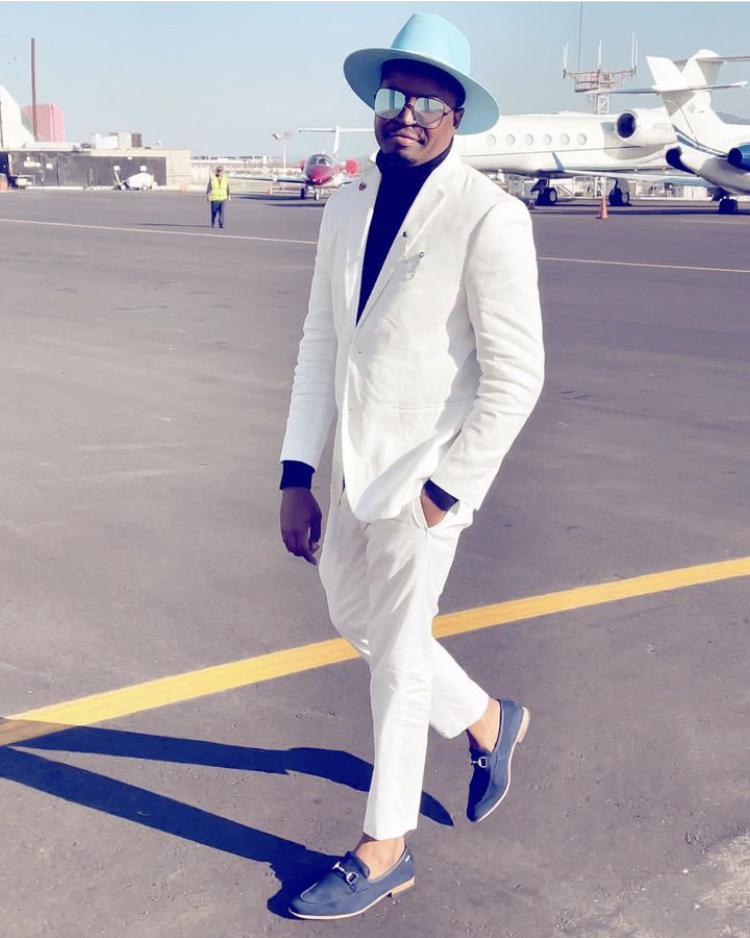 Beyond Bollywood’s gargantuan film industry dominance, and its embodiment of self-made cinema, the most important achievement of the world’s second-largest film industry is cultural and emotional. Bollywood has carved out its own space and offered more diversity to the world. What began in Bombay (now Mumbai) in the 1930s has since developed into an enormous film empire that influences not only India but also the mainstream. Having lived and visited India for some time, Prince Arnold personally witnessed the impact of film on culture, and the pride a film industry can provide a nation and its diaspora.

It is no secret that the mainstream entertainment business does not cater to or offer much diversity. Though efforts are being made to change this disparity in Hollywood, the void is glaring. Prince Arnold recognized that there is a need for premier African content for the international African diaspora, continental Africans, and the world. Inspired by Bollywood, Prince Arnold launched Royalty Noire, to mesmerize, entertain, and inspire Africans around the globe through the power of authentic African storytelling, creativity, and world-class production. Much like Bollywood, Royalty Noire aims to ignite the ascendance of the African cinema industry.

With this enterprise, Prince Arnold intends on building a platform for premier entertainment companies, offering equity ownership for content creators of the African diaspora and an output of the world’s best content from the motherland. With a global audience of over 140 million African diasporans. Royalty Noire is taking steps to lead the African cinema industry in the promotion, support, and creation of premium content that tells African stories and shares them with the world.

Presently, Royalty Noire studio production is a multilayered operation, leveraging two full production studios in Kinshasa, DRC, and Johannesburg, South Africa. Each space will host around 300 acres, making Royalty Noire Studios the largest production facility in Africa, once completed. These production studios will also have themed experiences for diasporans and global film enthusiasts wishing to experience Africa authentically. These facilities will not only offer unique experiences, but also an opportunity for forward-thinking multinational brands to connect with the African diaspora and seize market space in the ever-growing global film industry. Like Bollywood, Royalty Noire is on the path to creating a film empire for the next generation and for a global audience interested in the African story. 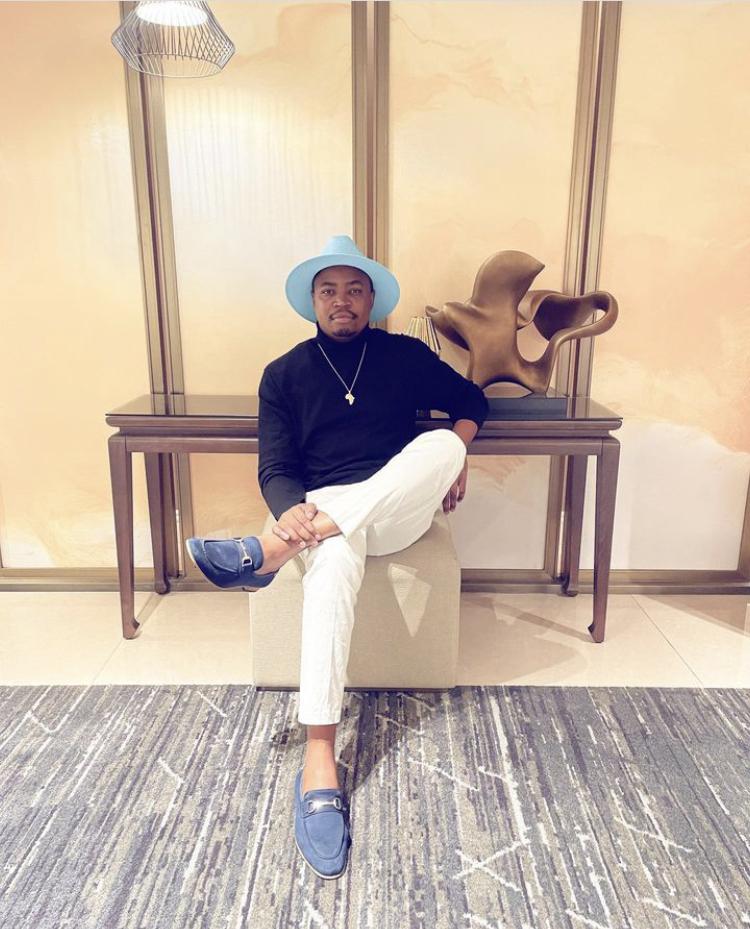