What India Taught the Prince of Congo About Success

October 19 22:50 2022
Authorized by the office of his highness Prince Arnold Kufulula 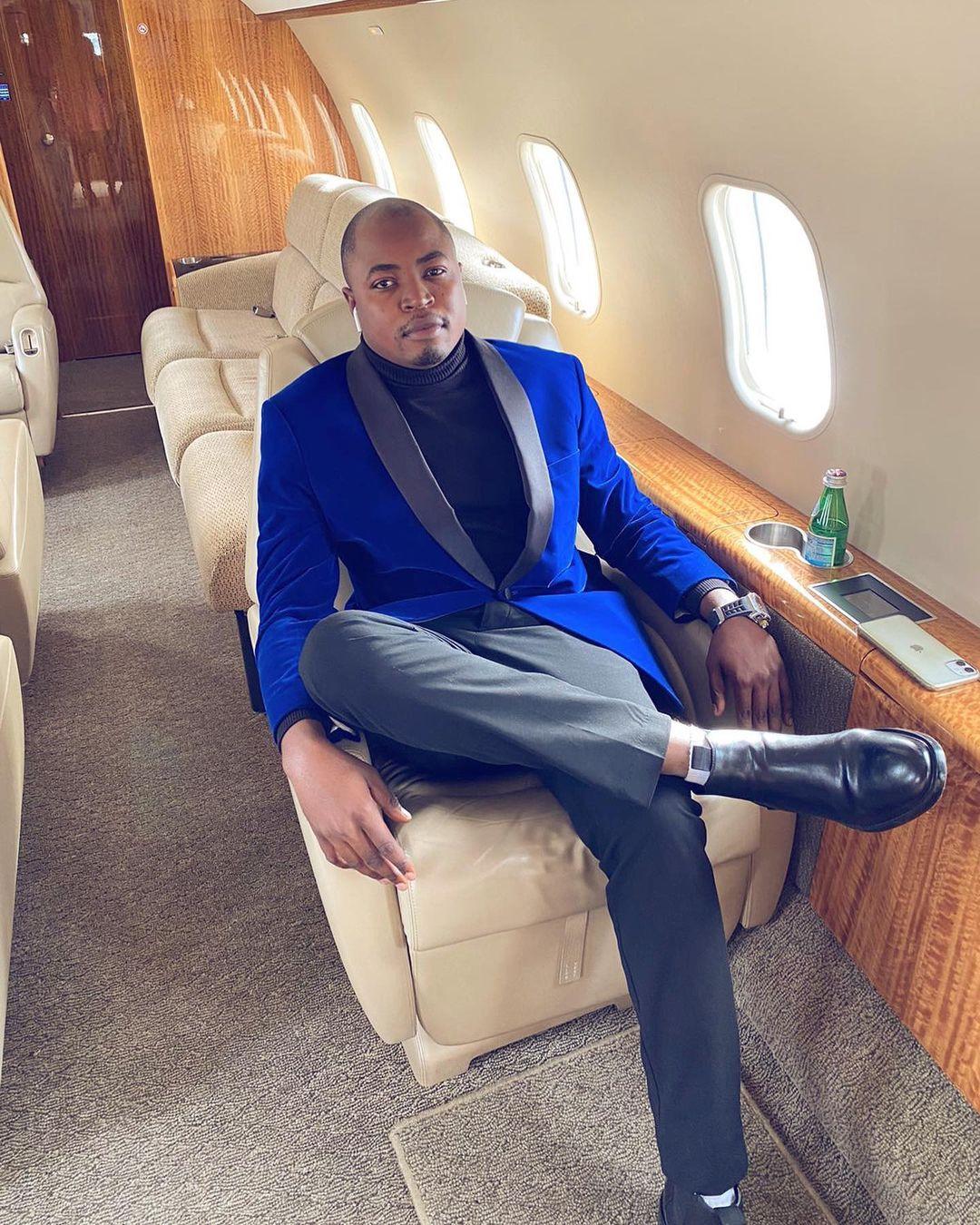 Most people who travel to India usually go to enjoy the timeless architecture, delight in the delicious local delicacies, escape in the bliss of nature, and indulge in the cultural elements of music, dance, fashion, and arts that bustle from each metropolitan of the seventh-largest country by area, and the second-most populous nation in the world. That said, the Prince of Congo saw India beyond the touristic lens. Prince Arnold Kufulula did everything he could, even initially disobeying his adoptive father’s wishes, at the risk of being disowned by his family, to step on Indian soil.

To honor his granther, the late king, Prine Arnold acquiesced to the request of his majesty and went to India to study, and most importantly, observe the work ethic, discipline, and entrepreneurial acumen of Indian people. His grandfather held India in high regard, as he often mingled with other high society world leaders, and witnessed the ingenuity and unity of successful Indian business professionals in the Democratic Republic of Congo. Thus, he made his grandson swear that he’d go to India during his formative years, for undergraduate studies.

A year after the passing of his grandfather, Prince Arnold found himself at the Jomo Kenyatta International Airport in Nairobi, Kenya. He was on a first-class ticket to New Delhi, India, with hopes to settle in Bangalore, Karnataka. Once at Garden City University, Prince Arnold enrolled in his first semester of the Bachelor of Computer Applications program. During his stay there, Prince Arnold focused more on his friendships than his computer sciences courses. Because of these close relationships, he learned Hindi, grew to appreciate the concept of Karma, and became a self-made crypto millionaire.

Today, Prince Arnold shares the value of the lessons he learned in India with his two beautiful daughters, whom he spoils lovingly. As he dreamt it when he was a boy, Prince Arnold, popularly known as The Wolf of Congo, owns a multitude of business conglomerates. His assets include the Prince Arnold premium wine and tequila label, Royalty Noire TV, a first-of-its-kind production studio and streaming platform for Africa in Hollywood, Roi Royale private luxury fashion label, and Oasys Royale, an upscale realty firm and development company responsible for bringing the Hard Rock Hotel to Kinshasa. His grandfather predicted his future would turn out this way. On December twenty-fifth, the Democratic Republic of Congo will recognize the christening of the heir apparent 5th generation King of the Bapindi tribe in the Bandudu area of Kinshasa. A series of life-changing events led Prince Arnold Kufulula from Congo to India, then to the US, and now back to Congo and the entire continent of Africa. His purpose howls louder than ever as he soon ascends to the throne and endeavours to rebuild the Kongo Kingdom and inspire The African Dream. 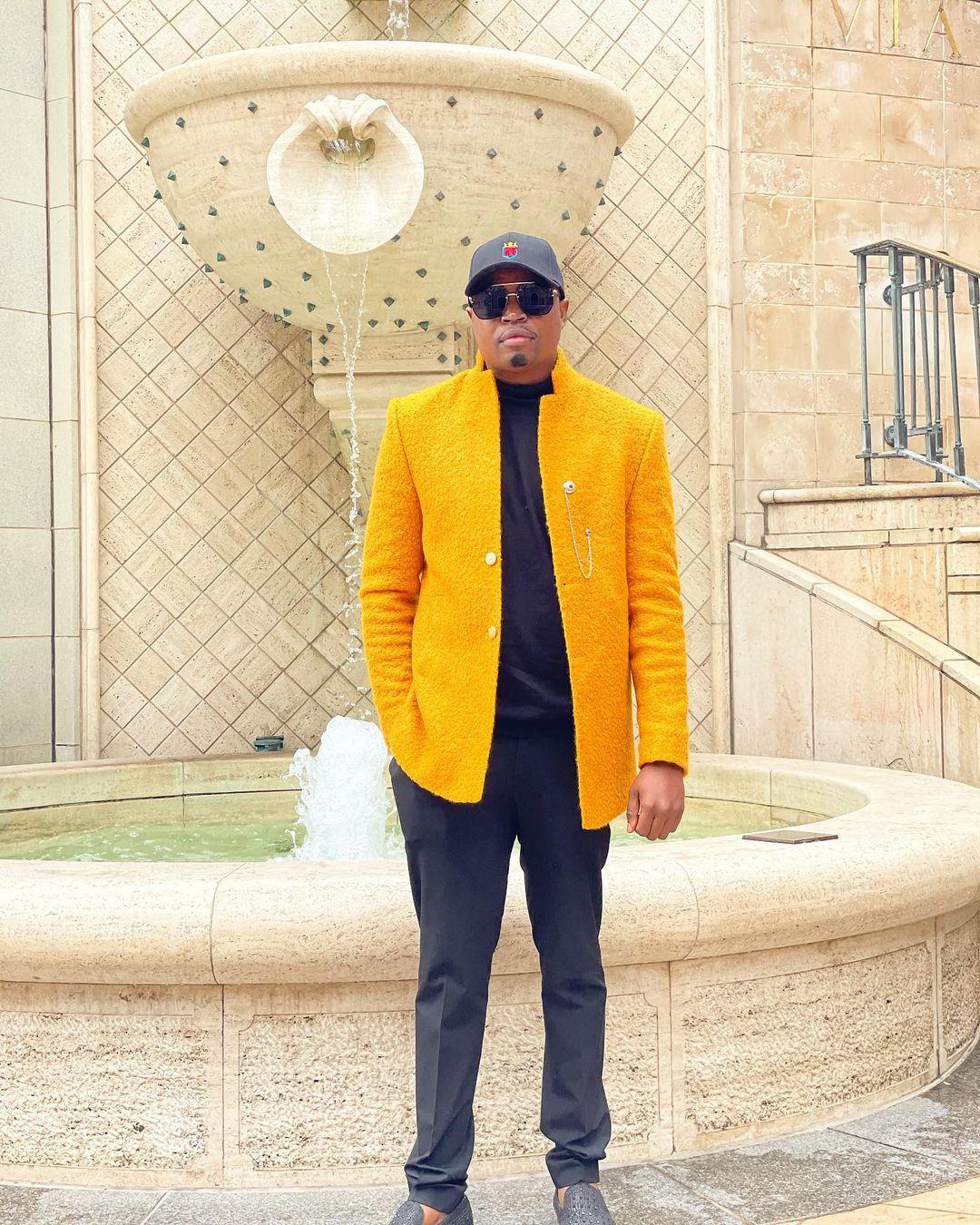